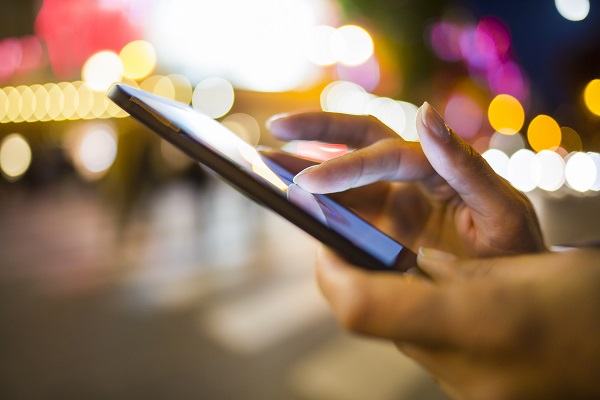 Ride-sharing apps such as Uber and Lyft have completely transformed the way people get around town. It’s no longer as inconvenient or expensive to call for a ride home, which has led many people to conclude that the presence of these services may lead to fewer drunk drivers on the road. But is there any proof that ride-sharing services actually do make the roads safer?

In 2014, Uber issued a press release that declared DUI rates were on the decline in cities that offered Uber services. The company studied Seattle to determine whether DUI arrests decreased after they began offering rides in the city. Looking at arrest rates before and after Uber entered the city, the company concluded they were responsible for a 10% reduction in DUI arrests.

The press release was met with a lot of criticism from people who did not believe ride-sharing apps could be responsible for that much of a difference in DUI rates. In 2016, another study on the same topic was published in the American Journal of Epidemiology. These researchers looked at data from the 100 most populated areas in the U.S. and found no connection between Uber’s entry into a market and a decline in DUI arrests.

Some critics have argued that these studies should focus more on smaller markets instead of those that are densely populated. Why? There are a number of transportation options for people in larger cities, but Uber may be the only option for people in smaller markets. This means the ride-sharing service could have a more meaningful impact in these areas.

If the American Journal of Epidemiology study is accurate, why aren’t more drunk drivers choosing to use Uber instead of putting every driver on the road at risk? Researchers believe Uber is used as an alternative to other forms of public transportation such as a bus or taxi. Therefore, it is not used by intoxicated drivers as an alternative to driving their own car home. These drivers are much less likely to think rationally, so the thought of paying for a ride home to avoid putting others in danger may seem ludicrous to those who have consumed alcohol.

It is estimated that over 4 million people get behind the wheel while intoxicated every month, yet there are only around 160,000 Uber drivers. Therefore, even if ride-sharing apps do make the streets slightly safer, the risk of getting into an accident with a drunk driver will not be eliminated by a long shot.

If you have been injured by a negligent driver, don’t wait to seek legal representation from Frank Harris. Mr. Harris will give your case the undivided attention it deserves, and provide you with the aggressive legal representation you need to recover compensation. Contact Frank Harris by email at info@FrankHarrisLaw.com or by calling 678-483-8655 today. You can also learn more about the firm by visiting our website, www.FrankHarrisLaw.com.