Who is Liable When a Self-Driving Car Crashes? 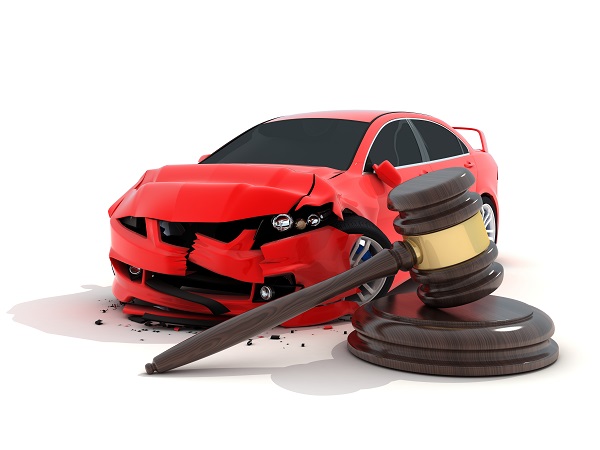 On May 7, 2016, a tractor trailer made a left turn in front of a self-driving Tesla car that failed to brake in time to avoid a collision. The incident marked the first time in history that a vehicle operated completely by computers, radar equipment, and sensors was involved in a fatal accident. It also raised a lot of questions about the future of liability on the roads. If self-driving cars increase in popularity as expected, who will be responsible when they are involved in car accidents?

Although these cars are designed to eliminate the need for a human driver, manufacturers have made it clear in their terms and conditions that the human driver must stay focused while behind the wheel even though the they are not technically driving the car. For example, Tesla customers must sign a release agreeing to keep both hands on the steering wheel while using a self-driving car. General Motors will require drivers of their future self-operating car to remain focused on the road and ready to begin driving in certain situations, such as bad weather. These contracts are intended to protect manufacturers from liability in the event of an accident, but will they be enough?

You would think manufacturers would be resistant to take on this burden, but the opposite may be true. Some industry experts believe manufacturers will gladly accept liability in accidents involving self-driving cars. Why? For starters, there is reason to believe accident rates will be much lower than they are now, so the costs will not be astronomical.

Car manufacturers may also conclude that accepting liability will go a long way in winning customers over. From a marketing perspective, taking the blame for accidents shows customers the confidence these manufacturers have in their self-driving cars. A survey done in 2016 showed 55% of consumers are not willing to ride in a self-driving vehicle. Based on these results, building consumer confidence by accepting liability may be the marketing strategy that manufacturers need to win over those who are still reluctant to try this new technology.

Shifting the liability from the human driver to the car manufacturer would also mean major changes to the car insurance industry. Consumers would no longer have to shop for the best car insurance rate or deal with the hassle of negotiating with insurance companies following an accident. Instead, drivers would simply purchase coverage when they buy a self-driving car.

No decisions have officially been made regarding liability in these accidents. However, the family of a driver who was killed in a self-driving car accident in China is suing car manufacturer Tesla for damages. It’s possible the outcome of this case could affect how the United States handles similar issues moving forward.

If you were involved in a car accident, it can be difficult to determine who was at fault. Georgia personal injury attorney Frank Harris can investigate the details of your case to identify the liable party. Then he will fight to recover the compensation you deserve for your medical expenses, property damage, pain and suffering, and lost wages. But first you have to make the call. Contact Frank Harris by phone at 678-483-8655 or email info@frankharrislaw.com to schedule a consultation today. You may also visit our website, www.FrankHarrisLaw.com, to learn more about our services.