Safest Cars on the Road 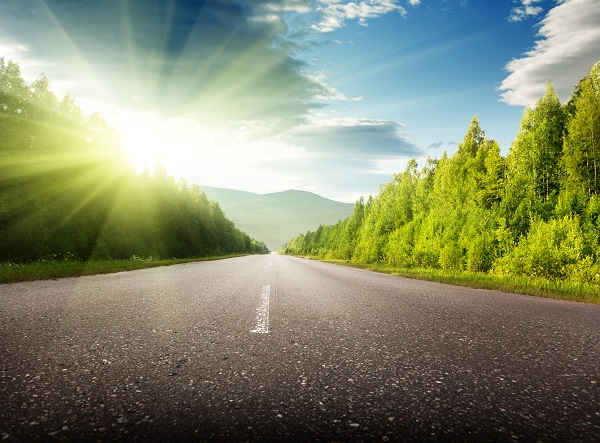 According to the National Safety Council, over 38,000 people were killed in car accidents in 2015. Many of these car accidents could probably have been prevented by avoiding distractions, following all rules of the road, and of course, driving safer vehicles.

The Insurance Institute for Highway Safety releases an annual list of the safest cars available for motorists. Some of the makes and models that made the 2017 list include:

The IIHS named 16 different vehicles in this category of the safest small cars of 2017. One of these cars is the 2017 Chevrolet Volt, which scored high in head restraints, roof strength, and overall crashworthiness. However, this vehicle did not receive top scores across the board. It was given a “marginal” rating in the “ease of use of child seat” category.

Sixteen cars also made the list in the midsize car category, including the 2017 Nissan Altima. This vehicle scored high ratings in part because of its recent redesign, which strengthened the door sill, hinge pillar, and footwell to provide additional protection to passengers in a collision.

A redesign of the side airbags helped the 2017 Toyota Camry rank high on this list; however, testers did not give top marks to this car’s child seat anchors. Researchers commented that the lower anchors were placed too deep into the seat, which made it difficult to install a car seat.

The 2017 Hyundai Santa Fe Sport was listed as a top safety pick among all SUVs. However, this vehicle received a “poor” rating for its headlights. The testers found no issues with the high beams, but said the low beams created an excessive glare that could be dangerous for other drivers on the road.

Another SUV on the list is the 2017 Kia Sportage, which performed well in crash tests, but also scored low in the quality of headlights. Researchers found that visibility was poor while using the low beams and driving around curves, which could be risky for people who regularly drive on this type of road.

Volvo is known for its high safety standards, so it’s no surprise that the 2017 Volvo S60 was one of many vehicles from this manufacturer that made the list. This vehicle performed well during crash testing, and even scored a “superior” rating for its front crash prevention because of its optional collision warning and pedestrian detection features.

The 2017 Cadillac XT5 also made the list of safe luxury vehicles, in part because of the head protection provided to the driver and passenger dummies during a collision.

If you plan on purchasing a new vehicle in 2017, keep this list handy so you can make a safe, smart decision for you and your family.

Accidents happen—even if you are driving in one of these vehicles. If you have been involved in a car accident, don’t hesitate to get help from an experienced personal injury attorney in Georgia. The quicker you reach out to attorney Frank Harris, the sooner he can begin fighting for you to receive the compensation you deserve. Email info@frankharrislaw.com or call 678-483-8655 today to schedule a free consultation. You can also contact us via our website, www.FrankHarrisLaw.com.