The most dangerous intersections 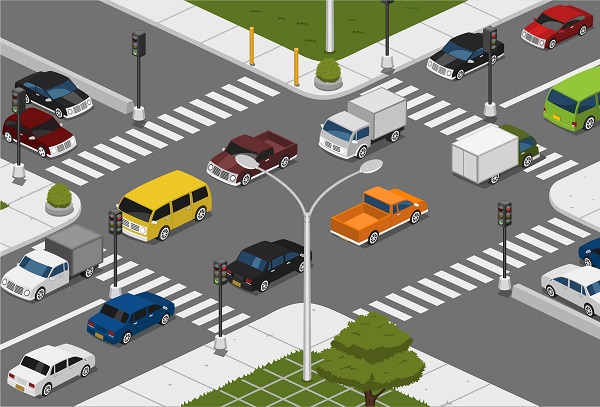 Nevertheless, even these changes could not help the Cobb Parkway and Windy Hill Road intersection. Before a new construction project started this year, the intersection had double the statewide crash rate and triple that statewide injury rate. This was in part due to “suicide lanes” that have been shown to make traffic more dangerous. As you probably remember, the suicide lane was the reversible lane that allowed drivers to make an unprotected left turn across oncoming traffic. By removing the lane, raising the median, and creating built-in turn lanes, traffic engineers hoped to create a safer intersection. Once the construction subsides in the area, drivers should look forward to improved safety and fewer crashes.

Cobb County has similar problems with respect to its design of pedestrian areas; it ranks poorly in all measures of pedestrian accidents, deaths, and other traffic fatalities. Simple design changes, like wide sidewalks and more countdown signals for crosswalks, can have a strong impact on safety. Click here to see what changes that the Cobb County Department of Transportation is making in your area.

If you have been injured, Georgia personal injury attorney Frank Harris is here to help. As a former insurance company attorney, Frank Harris knows how to protect your rights and get you the compensation you deserve. Call our office now at (678) 483-8655 or email us at info@FrankHarrisLaw.com and see what a difference an experienced and compassionate attorney can make. You can also visit our website at www.FrankHarrisLaw.com.