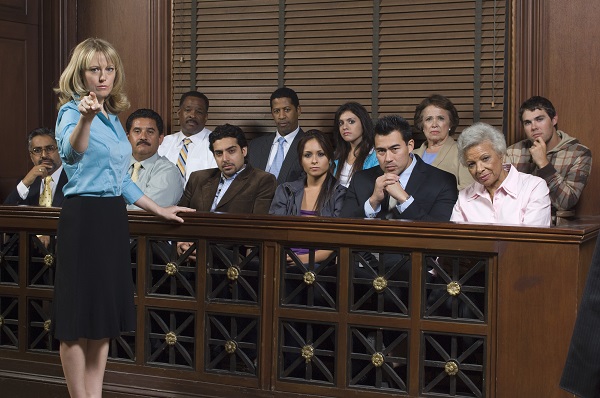 Television courtroom dramas are fun to watch. Near the end of the trial, a surprise witness will burst through the courtroom doors with a crucial piece of overlooked evidence. Or instead, a cunning attorney will ask the precise questions necessary to make a hostile witness break down on the stand and admit fault.

There is a kernel of truth to the popular culture representation of a courtroom, as occasionally surprising revelations occur at trial. However, more often than not, an actual courtroom is unlike anything on television. As Alfred Hitchcock once quipped “drama is life with the dull parts cut out.”

As part of the discovery process, both sides to a civil dispute must disclose witnesses and potential evidence long before the case reaches a courtroom. This means that a “surprise” witness who has not been deposed or interviewed should be uncommon. Nevertheless, there are exceptions. In a recent Georgia case, the court overturned the verdict in a $30 million malpractice suit, finding that a surprise witness should have been allowed to testify.

In a television drama, a case can go from initiation to jury verdict in sixty minutes, including time for commercials. In real life, it will take months or even years to reach a trial, and the trial itself can take days, weeks, or even (very rarely) months to conclude. Depending on the circumstances, a case might be tried solely in front of a judge instead of a jury.

Television trials are different than trials in real life. Perhaps the most important difference is that a television trial involves fictional characters. At Frank Harris Law, we represent real people, with real struggles. We will vigorously defend your rights because we know that the handling of your case will affect your life for years to come.

If you have been injured in an automobile crash, Georgia personal injury attorney Frank Harris knows how to help. As a former attorney for insurance companies, Frank Harris puts his years of experience to work on behalf of injured people to help you get the compensation you deserve. Call our office now at (678) 483-8655 or email us at info@FrankHarrisLaw.com and  see what a difference an experienced and compassionate attorney can make. You can also visit our website at www.FrankHarrisLaw.com.